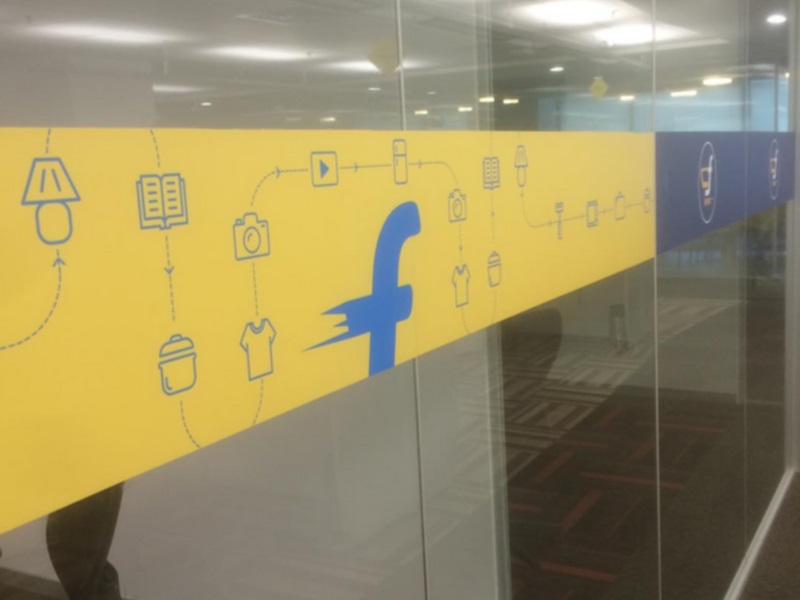 Delhi Police Monday sent a notice to e-commerce giant Flipkart following the arrest of six persons and recovery of stolen high-end mobile phones worth around Rs. 1 crore, many of which were allegedly sold through the e-tailer’s website.

The notice, addressed to the CEO of the company, asks the company to join the probe in connection with stolen phones allegedly sold through their website, said DCP (IGI Airport) Dinesh Kumar Gupta.

“During investigation, facts emerged that a peculiar modus operandi was adopted by the accused, who sold these mobile phones via Flipkart. As many as 209 phones have been recovered and further investigation is underway,” Gupta said.

A Flipkart spokesperson said, “Flipkart is a digital marketplace that helps sellers connect with customers across the country. Each and every one of our 40,000-plus sellers are mandated to adhere to stringent guidelines.

“Any exception to, or violation of this code of conduct is taken very seriously. We enforce a strict policy of zero tolerance against unscrupulous sellers who sell products that are fake, stolen, or in violation of any applicable law of the land.”

According to police, a Delhi-based logistics company had reported in July that 600 high-end mobile phones were missing from a shipment sourced from Hong Kong.

When the private firm in charge of the cargo terminal and the vigilance unit of Delhi airport failed to trace the missing phones, the matter was reported to police and a case registered.

A special team was formed by Delhi Police to investigate the case, which involves high-end mobile phones worth around Rs. 1 crore and users of the lost phones were traced to Mysore, Mangaluru, Bengaluru, Mumbai, Ahmedabad, Mahasamund, Hyderabad, Jalandhar, Delhi and Chandigarh.

When questioned, they disclosed that they had purchased the phones from Flipkart.com. They also produced invoices of their purchase, said a senior police official.

Through technical surveillance and local intelligence, police arrested Raju Singh from Delhi, who alleged that it was one Narendra from Mahipalpur in south Delhi who was the mastermind of the gang.

Narendra, who is a driver at the Cargo Terminal at IGI Airport, is still at large.

Raju’s interrogation led to the arrest of the other accused.

Harender, who owns a mobile shop at Mahipalpur, had sold off a part of the stolen consignment to Ravi who in turn had sold the phones thus procured to Jitender Girotra.

Girotra then sold the phones to Sunil Jain, who owns a mobile phone shop in Karol Bagh.