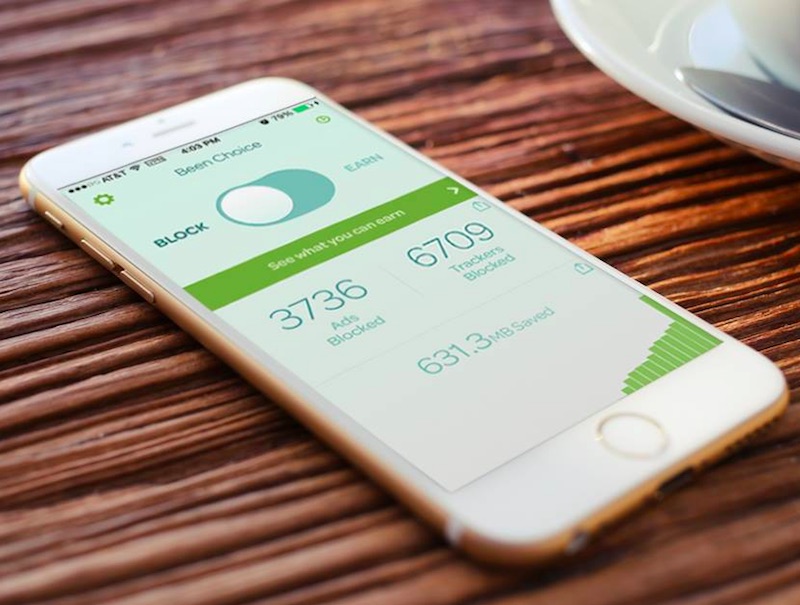 Apple has approved an app that allows iPhone and iPad users to block ads in a variety of mobile apps. Called Been Choice, the ad-blocking app arrived in the App Store on October 2 and claims to block advertisements in webpages as well as in mobile apps including Apple’s native offering such as Apple News.

Been Choice is more powerful ad-blocker than any ad-blocking tools we’ve seen on Apple’s mobile platform so far. Similar tools like Crystal only eliminate ads from webpages. The app in question is marketing its service as a way for consumers to safeguard themselves from advertisers that aggressively collect data from their users.

Been Choice, in addition, is also giving users an option to “earn money” by collecting “points.” Users can earn points by enabling the VPN, and giving the permission to being shown ads and allow the company to collect information about how they use their device. The company says that it would pay $20 (roughly Rs. 1,300) for very 30,000 points via PayPal.

At this point, it’s unclear whether Apple accidentally approved the app as otherwise it sets a precedent that could raise a new threat to many parties. Because of its nature, Been Choice not only affects Web publishers who rely on advertising, but also app developers and companies like Facebook and Googlefor whom advertising is one of the biggest revenue channels.

The app’s launch happens as many continue to debate over the use of ad-blocking tools and point out how it is hurting their businesses. Apple enabled ad blocking on its mobile operating system with iOS 9software release last month. Since then many users have shown interest in these tools, the proof of which was on display on the App Store with ad-blocking tools topping the charts in the first two weeks of iOS 9 release.

One such app was Peace, developed by Tumblr co-founder Marco Arment. Within hours of its release, the $3 (roughly Rs. 190) app was on top of the App Store for paid apps. Arment, however, pulled the app after two days noting that he doesn’t want to decide what kind of content his app should block.