Mobile
Posted on October 8, 2015 by admin in Mobile 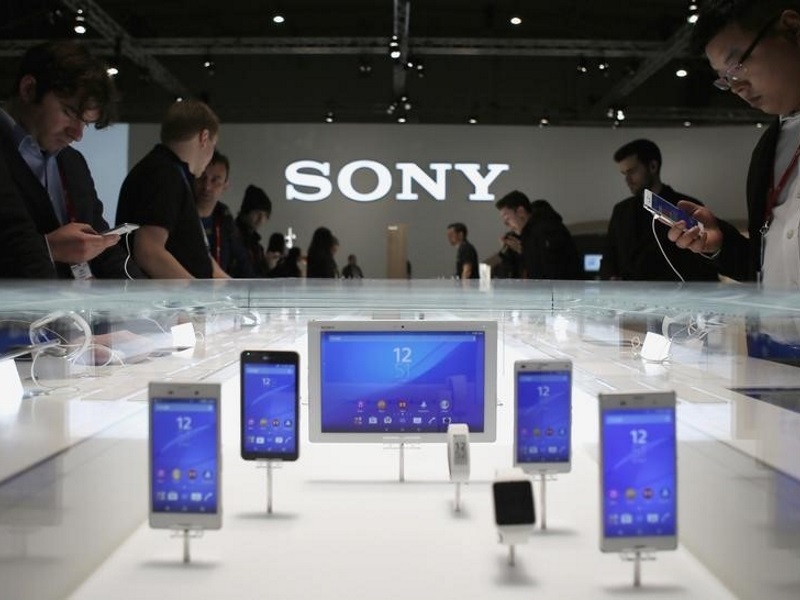 Sony Corp Chief Executive Kazuo Hirai said on Wednesday the company would consider options for its smartphone unit if it failed to turn a profit in the next business year.

But he told a group of reporters that if the unit, which makes Xperia-branded handsets, was profitable as planned in the year starting next April, Sony would continue with the business.

The company in July lowered its forecast for its mobile communications unit to an operating loss of JPY 60 billion in the current fiscal year from an earlier estimate of a JPY 39 billion loss.

Sony earlier this week said it will split off its semiconductors operations to bolster growth in devices such as image sensors, which have emerged as the company’s strongest products in recent years.

Sony said the move was part of the company’s push to split off various business units into separate companies while they retain full ownership, to accelerate decision-making and make them more accountable for their profitability.

Sensors, used in smartphones such as Apple Inc’s iPhone, have helped lead a turnaround at Sony in the past year while its TV and mobile operations have struggled.

PlayStation, along with camera sensors, has helped to offset a slump in sales of Sony’s traditional consumer electronics such as smartphones and TVs. The company at the Tokyo Game show said it expects operating profit to more than quadruple this fiscal year.