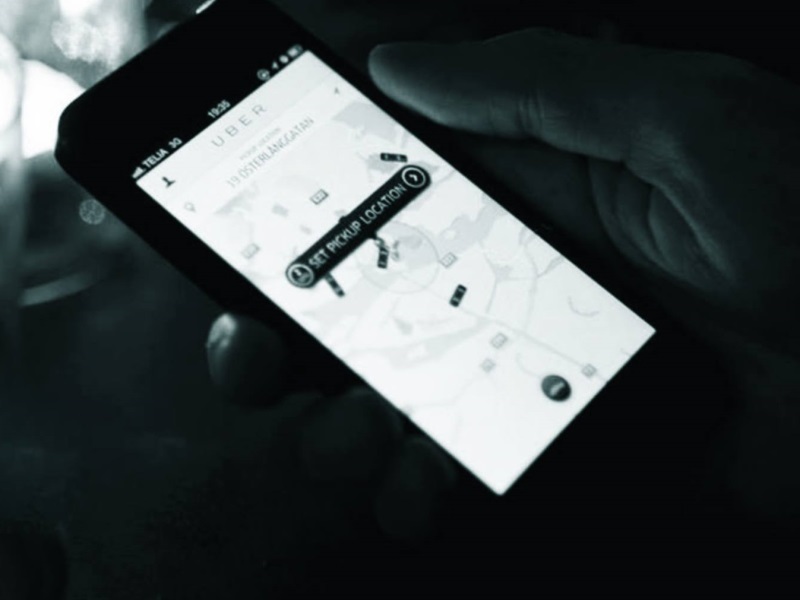 Car-hailing company Uber said Thursday it is planning to expand into dozens more Chinese cities within a year and invest $1 billion (roughly Rs. 6,500 crores) as it looks to ramp up market share in the world’s most populous country.

While the firm dominates the US ride-hailing sector, it has struggled to make headway in China despite backing from local Internet giant Baidu with Beijing-based Didi Kuaidi controlling some 99-percent of the market.

Uber, which entered China in February 2014, will expand its operation into 100 Chinese cities within a year from the current 21, it said in a statement Thursday.

It will also invest up to CNY 6.3 billion in China in a bid to increase its presence in the country and set up in Shanghai’s Free Trade Zone.

However, the announcement comes when app-based ride-hailing firms face a regulatory crackdown as they conflict with traditional cabs, and have contributed to a wave of taxi strikes across the country.

Police have paid visits to Uber offices in at least two Chinese cities including Guangzhou and Chengdu this year.

Uber also said in the statement it will apply for an online taxi booking licence from Shanghai’s transportation authorities after Didi Kuaidi said it had obtained one on Thursday.