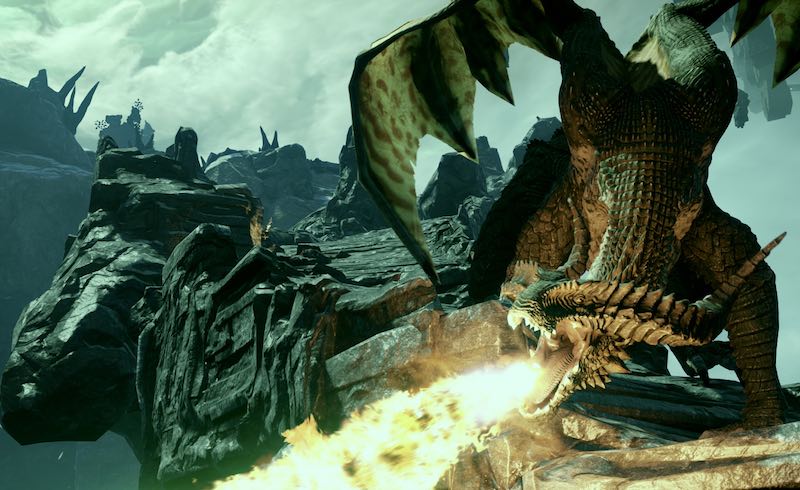 Earlier in the week we reported that Dragon Age: Inquisition had been made available officially in India via the PlayStation Network (PSN). For Rs. 3,999, you could snag the critically acclaimed role-playing game (RPG) and all of its downloadable content (DLC) digitally.

We speculated that this could have been a mistake on Sony’s part as the game was not listed on publisher Electronic Arts’ (EA) Origin digital distribution portal for PC nor was it present on Microsoft’s Xbox digital store. The publisher has confirmed to us that this was an error. A quick check on PSN verifies that the game has indeed been removed.

“This issue had already been notified to them and the item was removed. It was an unintended error which was immediately remedied once the operations team had noticed it. There has actually been no reversal in our policy and so Dragon Age Inquisition Game of The Year Edition is not available in India,” a representative for EA explained to Gadgets 360.

At the time when the publisher decided to remove Dragon Age: Inquisition from sale, the official statement cited compliance with local laws.

“In order to avoid a breach of local content laws, EA has withdrawn Dragon Age: Inquisition from sale in India and the game is no longer available for pre-order. Customers who pre-ordered the game will be contacted directly and will be fully refunded,” the company said on its website.

Previous games from EA-owned developer Bioware such as Mass Effect and Dragon Age: Origins are still available though.