The U.S. government says Oracle routinely and systemically pays white men more than women and minorities and that it favors Asian candidates over others in product development and technical roles. 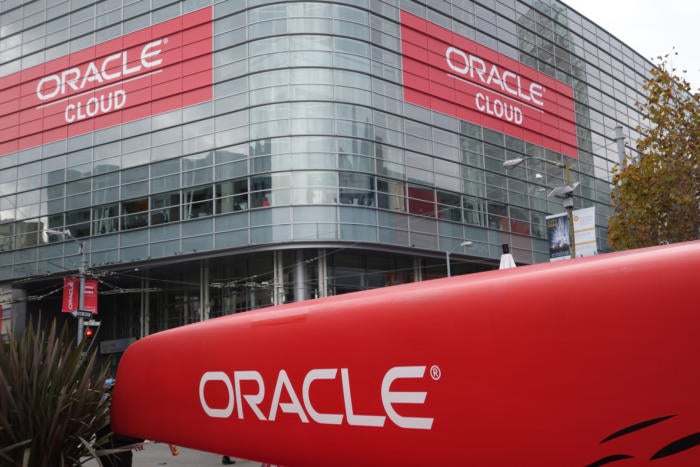 The allegations are contained in a lawsuit filed by the Department of Labor that represents the results of a two-year investigation into hiring practices at the Silicon Valley company.

The investigation was triggered by a regular compliance review by the government. As a federal contractor, Oracle is prohibited from engaging in discrimination based on race, sex, sexual orientation, gender identity, or national origin.

As a result, Oracle stands to lose millions of dollars in federal contracts if the Labor Department can prove its case and the company doesn’t change its ways.

“The complaint is politically motivated, based on false allegations, and wholly without merit,” the company said. Oracle didn’t elaborate on the political motivations it believes are at play.

The Labor Department alleges that Oracle refused to fully cooperate with the review and didn’t provide requests on employment data and records.

In its complaint, the Department of Labor has asked a judge to or Oracle to halt discriminatory hiring practices and compensate anyone found to have been disadvantaged by the alleged practices with lost wages, interest, and promotions.