Education
Posted on March 9, 2019 by Rakesh Sashmal in Education 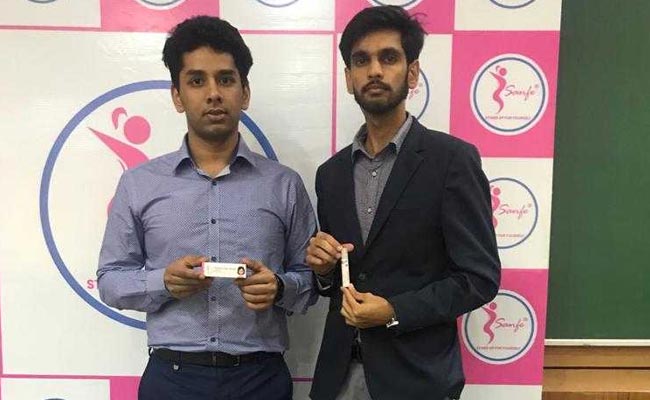 On International Women’s Day two B.Tech students at IIT Delhi, Archit Agarwal and Harry Sehrawat along with Professor Dr. Srinivasan Venkataraman launched the Sanfe roll-on, a solution to the painful cramps women face during their menstruation cycle. “We spent close to 7 Months working inside R&D labs at IIT Delhi where we developed 100 % natural Sanfe Period Pain Relief Roll On,” said the team. The product has been launched with the #StandUpForYourself campaign, and is the second innovation which aims at improving women’s health. On World Toilet day, this IIT Delhi incubated startup had launched Sanfe Stand & Pee device for women. 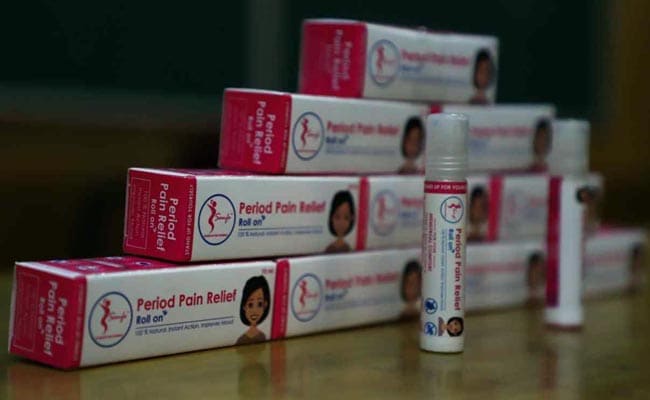 “During our semester exams, one of our friends started crying after an exam, as her exam didn’t go well since she was unable to study because of her period pain. This is when we felt it as need of the hour. We realized that period pain forces over 40% of women to miss their daily routine. Motivated by this we started working on a solution to relieve women from menstrual cramps,” said the co-founders.

After toiling for close to 7 months, they came up with the solution. “The product went through successful clinical trials, where we assessed its benefits and were granted FDA approval claiming no side effects. Thus, a solution to empower women and liberate them from the pain faced during periods was developed,” they added.

Professor Srinivasan Venkataraman said, “Women comprise close to 50% of our population and a significant portion of this population experiences pain and cramps during the menstrual period. Therefore, this becomes an important problem to solve.”

An essential oil based formulation, the Sanfe roll-on, has to be applied on lower abdominal area, lower back and legs during menstrual cramps. It provides a soothing action on cramp affected areas followed by a heating sensation which relieves the pain. The roll-on is medically tested and FDA approved with no side effects.

Sanfe joins league of similar other products which address the issue of menstrual cramps and are gradually normalizing the conversation about menstruation and menstrual cramps.