Gadgets
Posted on April 3, 2019 by Anindita Ghosh in Gadgets 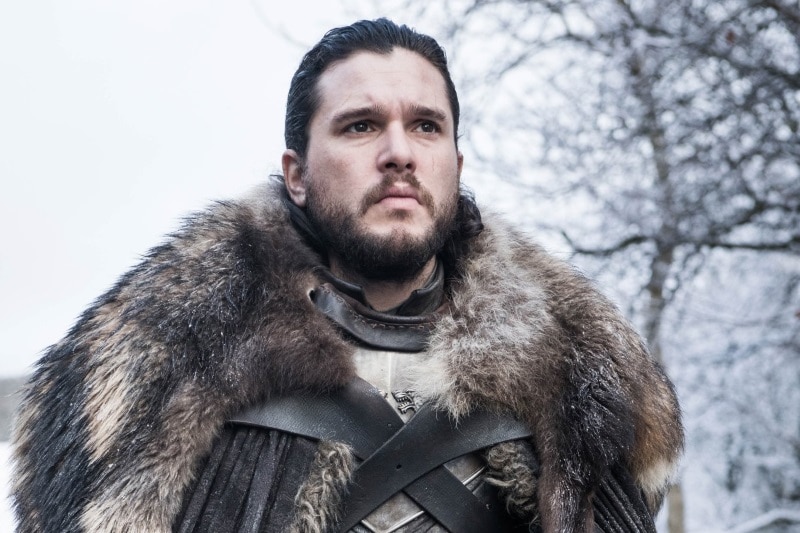 Kit Harrington as Jon Snow in Game of Thrones season 8

New promo shows reunion of Arya and Jon at Winterfell

The final season only has six episodes

HBO has released two new 30-second promos for the upcoming eighth and final season of Game of Thrones, which includes glimpses of new footage interspliced with stuff from the most recent trailer. There’s the long-awaited reunion between Arya Stark (Maisie Williams) and Jon Snow (Kit Harrington) — who haven’t shared the screen since the first season — and some of it is likely from the third episode, in which Winterfell pitches Westeros’ first stand against the White Walkers, as you can see fire engulfing the home of the Starks.

The two new Game of Thrones season 8 promos — titled “Together” and “Survival” — are meant to be broadcast on HBO and its channel partners around the globe. Both have a voiceover that serves as a bit of foreboding for what’s to come in the final six episodes of HBO’s epic fantasy series. In one, Tyrion Lannister (Peter Dinklage) says that they “must fight together now, or die” and Jon repeats his earlier words about how their enemy — the White Walkers and the army of the dead — do not tire or stop. In the second, Samwell Tarly (John Bradley) and Jon reminisce about the old days, and Jamie Lannister (Nikolaj Coster-Waldau) repeats how the great war “goes beyond loyalty. This is about survival.”