Android
Posted on April 23, 2019 by Rakesh Sashmal in Android 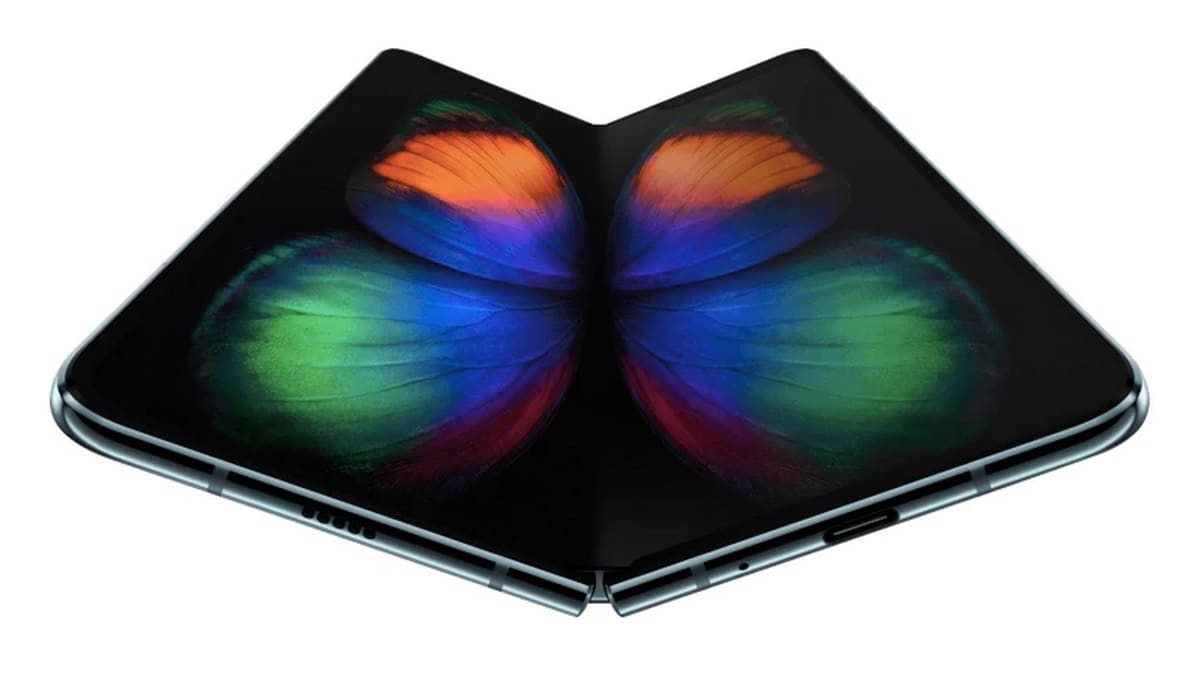 Smartphone maker Samsung Electronics has postponed media events for its Galaxy Fold planned for this week in Hong Kong and Shanghai, a company official said, days after reviewers of the foldable handset reported defective samples.

The official did not elaborate on reasons or rescheduling.

Instead of plaudits ahead of the phone’s launch on April 26 in the United States, the South Korean conglomerate has been blighted by technology journalists reporting breaks, bulges and blinking screens after using their samples for as little as a day.

Samsung said it received “a few” reports of damage to the displays of samples of the $1,980 (roughly Rs. 1,38,200) handset, raising the spectre of the combustible Galaxy Note 7 three years ago which the firm ultimately pulled from shelves at a massive cost.

The reviewers’ reports of broken screens went viral online and prompted the creation of hashtag #foldgate on Twitter.

Samsung has hailed the folding design as the future in a field that has seen few surprises since Apple iPhone in 2007. Chinese rival Huawei Technologies Co Ltd has also announced a folding handset, the Mate X.

The Samsung official on Monday said the firm was thoroughly investigating the damage reports as previously announced, and declined to comment on whether there would be any change to the US release date.

The firm plans to begin South Korean and European sales in May, and Chinese sales from an undisclosed date.