News Updates
Posted on May 13, 2019 by Anindita Ghosh in News Updates 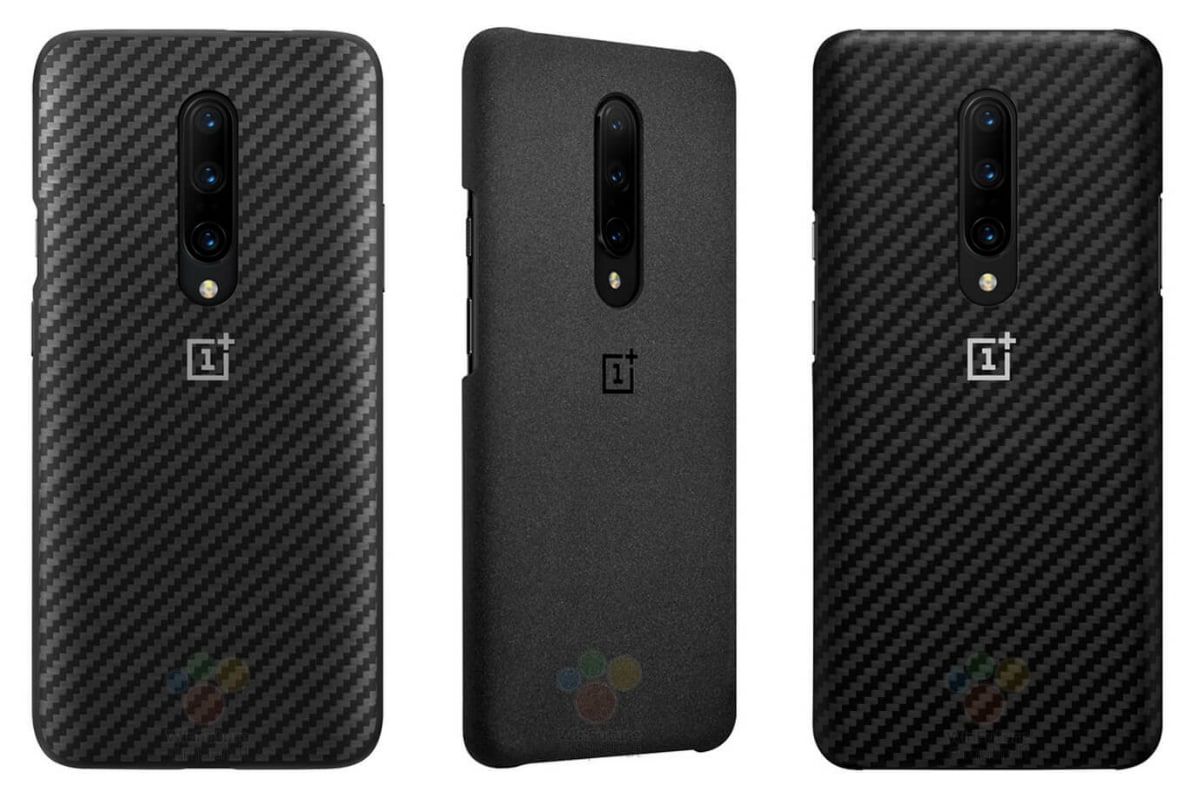 In terms of similarities, the OnePlus 7 Pro and OnePlus 7 both appear to have a power button and an alert slider on the right and a volume rocker on the left.

Since the images of the purported OnePlus 7 Pro and OnePlus 7 cases are showing the back of the smartphones, they aren’t showcasing the pop-up selfie camera setup and waterdrop-style notch. However, several leaked renders suggested the changes in the recent past.