Mobile
Posted on May 17, 2019 by Rakesh Sashmal in Mobile 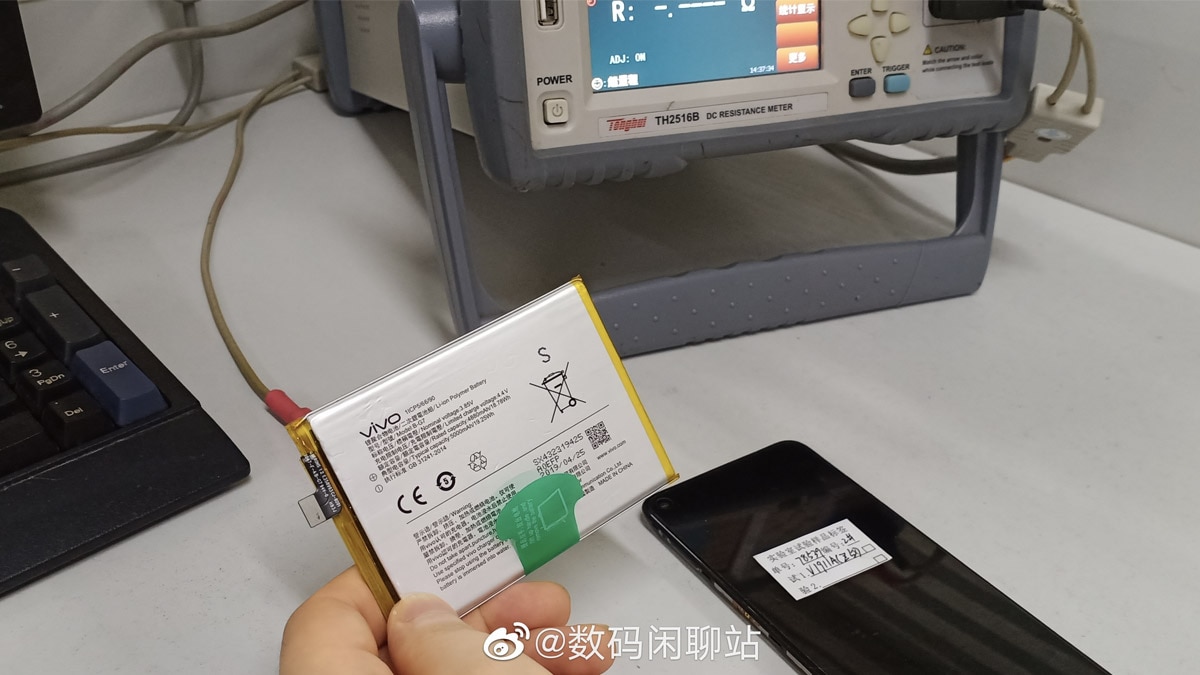 Smartphone manufacturers have been making all attempts possible to make a near all-display smartphone. One of the recent design approaches is the hole-punch design which has a hole in the display for the selfie camera. Huawei, Honor, and Samsung have some models with a hole-punch display, while Vivo doesn’t yet have a smartphone yet with such a design. This might change soon, as the Chinese smartphone maker appears to be working on one such smartphone that has leaked out. The Vivo Z5x is claimed to have a hole-punch design for the display and pack in a huge 5,000mAh battery.

As per Chinese tipsters, the new smartphone will be a part of the Z series. The Vivo Z5x will be the first smartphone in the Z series to sport a hole-punch design and pack in such a big battery. There are no other details available about this smartphone yet.

Vivo launched the Z3x earlier this month and it is surprising to see the company expanding the series so quickly. But with the Z5x in the works, we can expect a few more leaks before the product is officially announced. We can expect the upcoming to be aggressively priced just like the other phones in the series.

The Vivo Z3x is powered by a Qualcomm Snapdragon 660 SoC, 4GB of RAM and 64GB of internal storage. It has a dual camera setup at the back consisting of a 13-megapixel primary sensor and a 2-megapixel depth sensor. At the front, it has a 16-megapixel selfie shooter. The Vivo Z5x could have a more powerful processor and better cameras. We can also expect it to run on the latest Funtouch OS 9 which is based on top of Android 9 Pie.