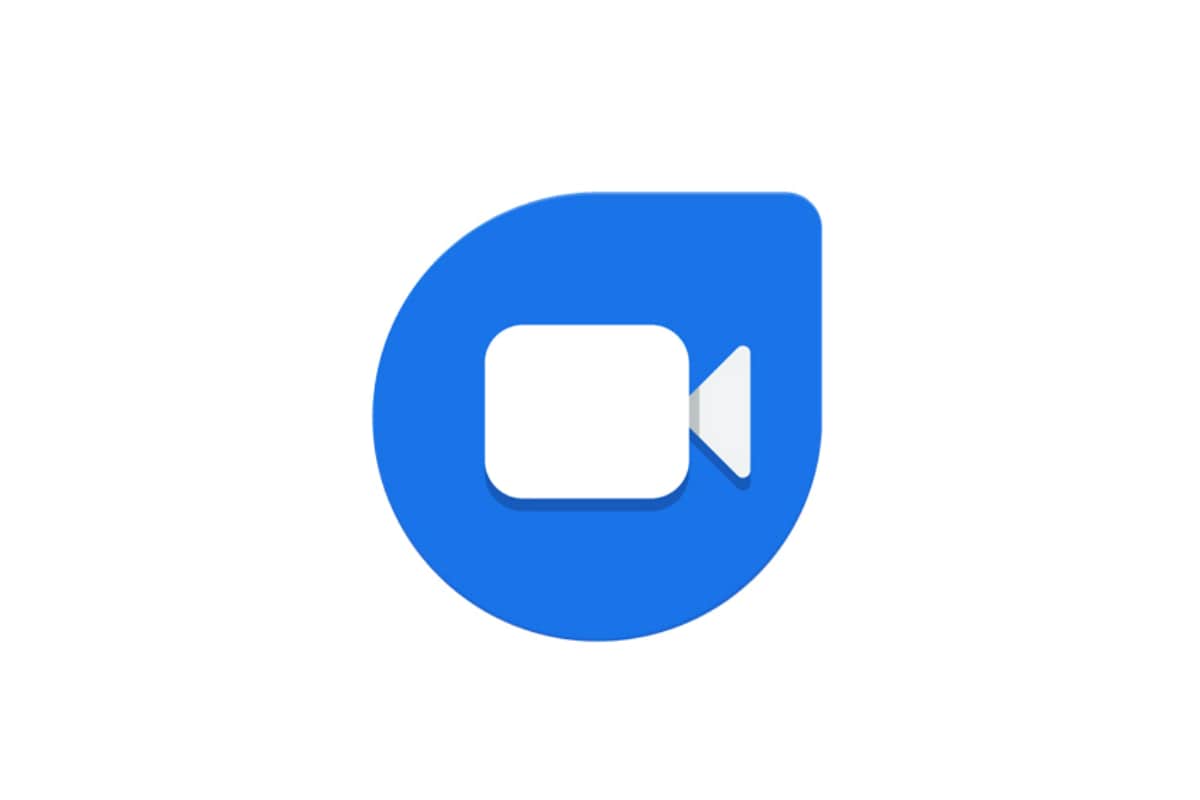 Google Duo has upgraded its group video calling feature by allowing up to eight people to join a single call at once. This shows an increase from the previous group size limit of four users. Notably, the new change comes just days after Google rolled out the anticipated group video calling feature in its Duo service. The feature was initially limited to Indonesia, but was expanded to Brazil, Canada, India, Mexico, US, and other regions earlier this month.

Engineering Lead of Google Duo and Principal Engineer at Google Justin Uberti in a tweet posted on Tuesday revealed the increase in group size limit from four members to eight users.

With the update, Google Duo users will be able to add seven additional members to their group video calls. The new change is importantly not a part of any new version build. Instead, it is apparently rolling out as a server-side update. Gadgets 360 was able to verify the rollout on both Android and iPhone devices through the latest Google Duo app.

As we mentioned, Google last month kicked off the rollout of the group video calling feature in Duo. The feature was initially released in Indonesia, though it reached users in Brazil, Canada, India, Mexico, US, and other regions earlier this month.

The increase in the group size limit makes Google Duo a stronger competitor against WhatsApp that also allows group video calling. WhatsApp has a maximum ceiling of four members in a single group video call that is half the expanded support on Google Duo.