News Updates
Posted on May 22, 2019 by Rakesh Sashmal in News Updates 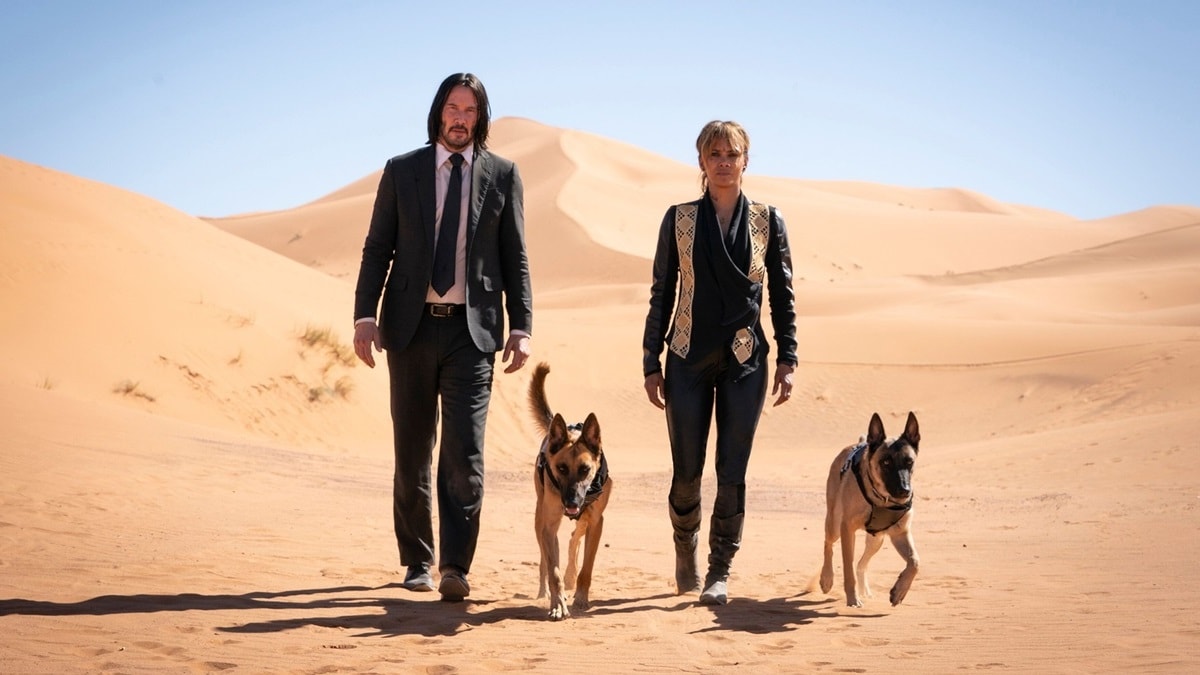 Just a few days since the release of John Wick: Chapter 3 – Parabellum in cinemas worldwide, distributor Lionsgate Films announced Monday that it has already set a release date for the sequel: the as-yet untitled John Wick 4 will open May 21, 2021, exactly two years from now. That will be the quickest return for the Keanu Reeves-starrer action franchise, which kicked off with the original in late 2014 and then delivered its first sequel, John Wick: Chapter 2, in early 2017. All three films have been directed by Chad Stahelski, who co-directed the first one with David Leitch (Deadpool 2).

According to several US publications, the release date announcement for John Wick 4 was delivered via a text message to fans: “You have served. You will be of service. John Wick: Chapter 4 is coming – May 21, 2021.” That’s an unusual way to make such an announcement, but it does serve to directly connect with the audience that helped deliver a $56.8 million (about Rs. 396 crores) opening weekend in the US for John Wick: Chapter 3 – Parabellum, with a worldwide opening weekend box office run of $93.3 million (about Rs. 650 crores).

The third entry in the John Wick franchise has been well-received by critics and audiences alike, on par or ahead of previous chapters. John Wick: Chapter 3 – Parabellum currently holds an 88 percent fresh rating on reviews aggregator Rotten Tomatoes, with 92 percent of audience reviews also positive. For critics, the figures for John Wick and John Wick: Chapter 2 are 86 and 89 percent, respectively.

John Wick 4 will release May 21, 2021 in India and across the world. It’s not the only title in that week, with Warner Bros. having already slated DC Super Pets. John Wick: Chapter 4 will open in the same month as an untitled Marvel movie (May 7, 2021) and a week prior to an untitled live-action Disney film (May 28, 2021).