Softwares
Posted on May 26, 2019 by Rakesh Sashmal in Softwares 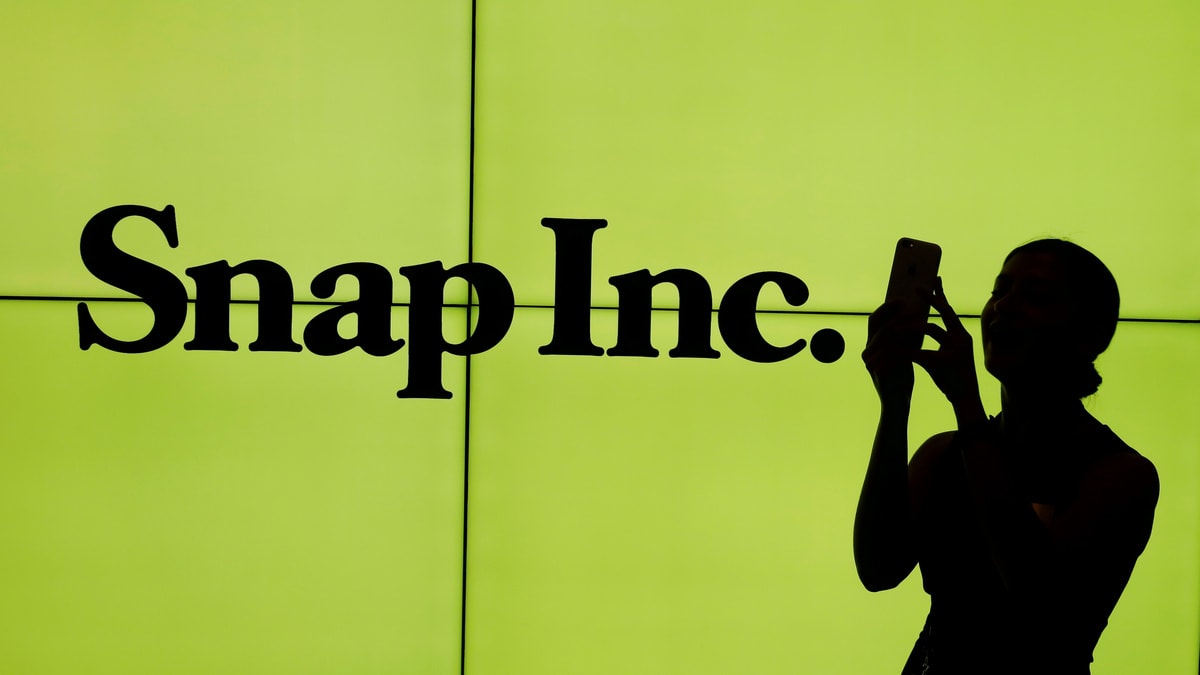 Competing with the likes of Instagram, photo-messaging app Snapchat is planning to let users add music to their posts on the platform, a media report claimed.

According to The Wall Street Journal, the company is tryingto secure broad rights to catalogues from Universal Music Group, Sony Music Entertainment and Warner Music Group, CNET reported on Friday.

No deals have been confirmed as of now, but the company has ramped up its efforts.

Facebook also struck deals with major music companies in 2017 and 2018 allowing users to upload and share videos featuring songs from those labels.

Snapchat has not officially commented on the subject.

Earlier this week, it was reported workers across several departments at Snapchat who have privileged access to users’ data spied on them for years. These employees used “SnapLion”, an internal tool used by various departments, to access Snapchat user data like location information, saved Snaps (photos or videos), phone numbers and email addresses.