News Updates
Posted on May 30, 2019 by Rakesh Sashmal in News Updates 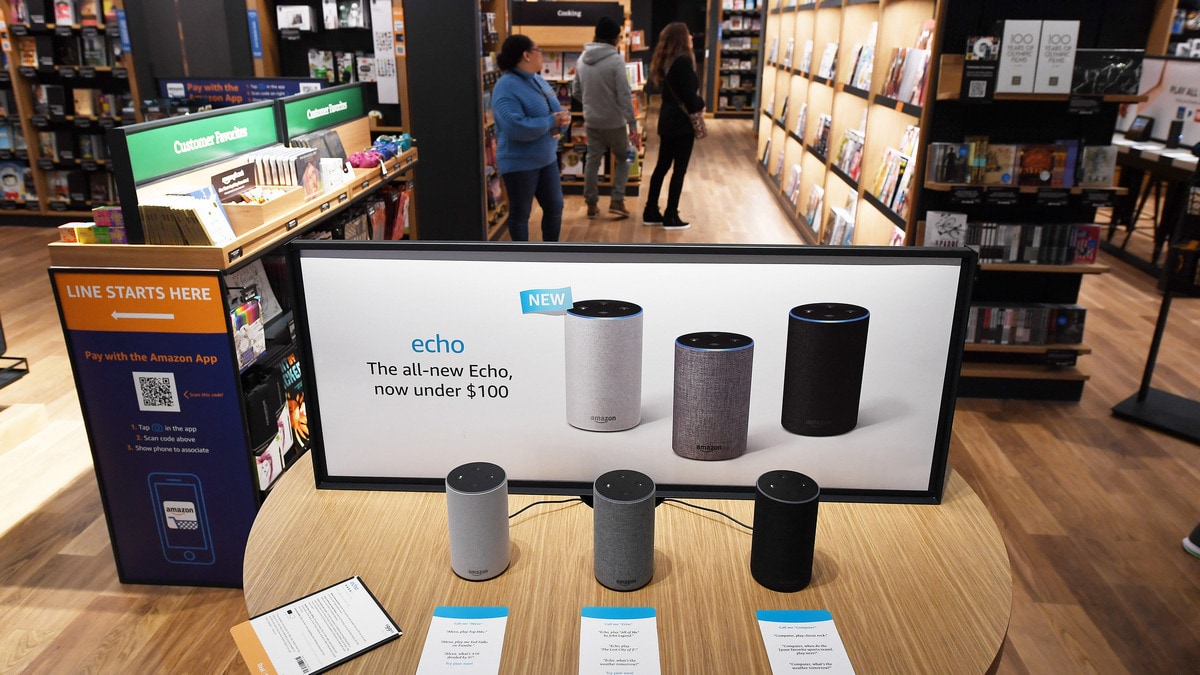 Amazon is making it easier for customers of its Echo device to delete recordings of their own voices as consumer and regulatory privacy concerns regarding artificial intelligence assistants mount.

The retail giant said Wednesday that it tweaked its Alexa voice software to give consumers the ability to use voice commands to delete recordings of what they’ve said throughout the day. The company previously provided tools in the Alexa app and on its website to erase those recordings. (Amazon CEO Jeff Bezos owns The Washington Post.)

The change to make deleting recordings easier comes as criticism of Amazon and other smart speaker manufacturers has escalated in recent months as consumers purchase more of the devices and integrate them into their homes. Earlier this month, a coalition of 19 consumer groups accused Amazon of illegally collecting voice recordings and other identifying information on users under 13 with its Echo Dot Kids Edition.

Some lawmakers are also taking action. The California State Assembly is working on a bill that would require makers of smart speakers to get consumer permission to save recordings of commands or conversations. The Illinois Senate recently passed a bill on the same issue, and other legislators have eyed the issue.

Alexa and Apple’s Siri by default keep recordings of everything said after they hear their so-called wake word to help train their artificial intelligences. Google’s Assistant recently changed its default to not record what it hears after its prompt, “Hey, Google.”

While the devices are only supposed to record after they hear their name, sometimes they turn on accidentally and record things not intended for the device. That happened last year, when a family in Portland, Oregon, found that its Echo had recorded a private conversation and sent it to a random contact. Amazon said at the time that the device misheard a series of commands that led it to send the recording to the contact.

Amazon said it introduced the voice commands to allow customers easier control over their privacy.