Softwares
Posted on June 3, 2019 by Rakesh Sashmal in Softwares 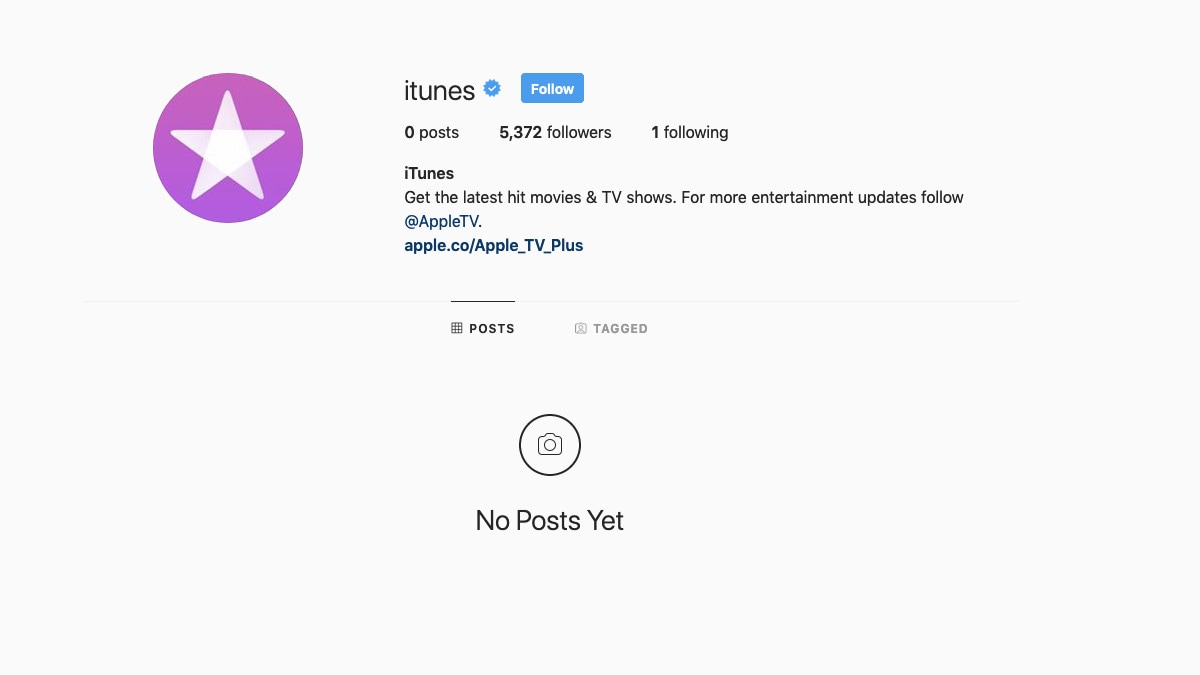 Fresh evidence pertaining to the impending death of iTunes has emerged ahead of WWDC 2019. While the writing has been on the wall for quite some time now, two pieces of evidence have emerged over the past few days adding fuel to the fire. Apple has quietly scrubbed the official Facebook and Instagram pages for iTunes clean and is asking users to follow Apple TV accounts. It was earlier reported that Apple is planning to split iTunes into three apps for Mac – Music, Podcasts, and TV.

iTunes, which was announced back in 2001, brought about a sea change in the music industry. The launch of the iTunes Store in 2003, which provided a simple and hassle-free method to purchase music legally, helped curb the spread of music piracy via peer-to-peer file sharing websites like Napster. As of late, streaming services like Spotify and Apple’s own Apple Music have taken over the music industry and the relevance of a software like iTunes – with its focus on paid downloads and CD ripping – has greatly diminished over the years.

A report by Bloomberg claims iTunes will be superseded by three separate applications for music, TV, and podcasts. 9to5Mac claimed last month that the new Music application will be based on the iTunes source code and will incorporate certain legacy features of the iconic multimedia app. Bloomberg’s report also asserts Apple is pushing towards hardware independence – bolstering the iPad Pro’s software in order to make it a better PC replacement and making the Apple Watch less reliant on the iPhone.

The five-day Worldwide Developer Conference will begin today with the main keynote taking place at 10am PDT in the US (10:30pm IST). The live stream can be accessed via Safari on any iOS or MacOS device or through Edge browser in Windows. Apple is expected to announce iOS 13, macOS 10.15, and watchOS 6.