Android
Posted on June 6, 2019 by Rakesh Sashmal in Android 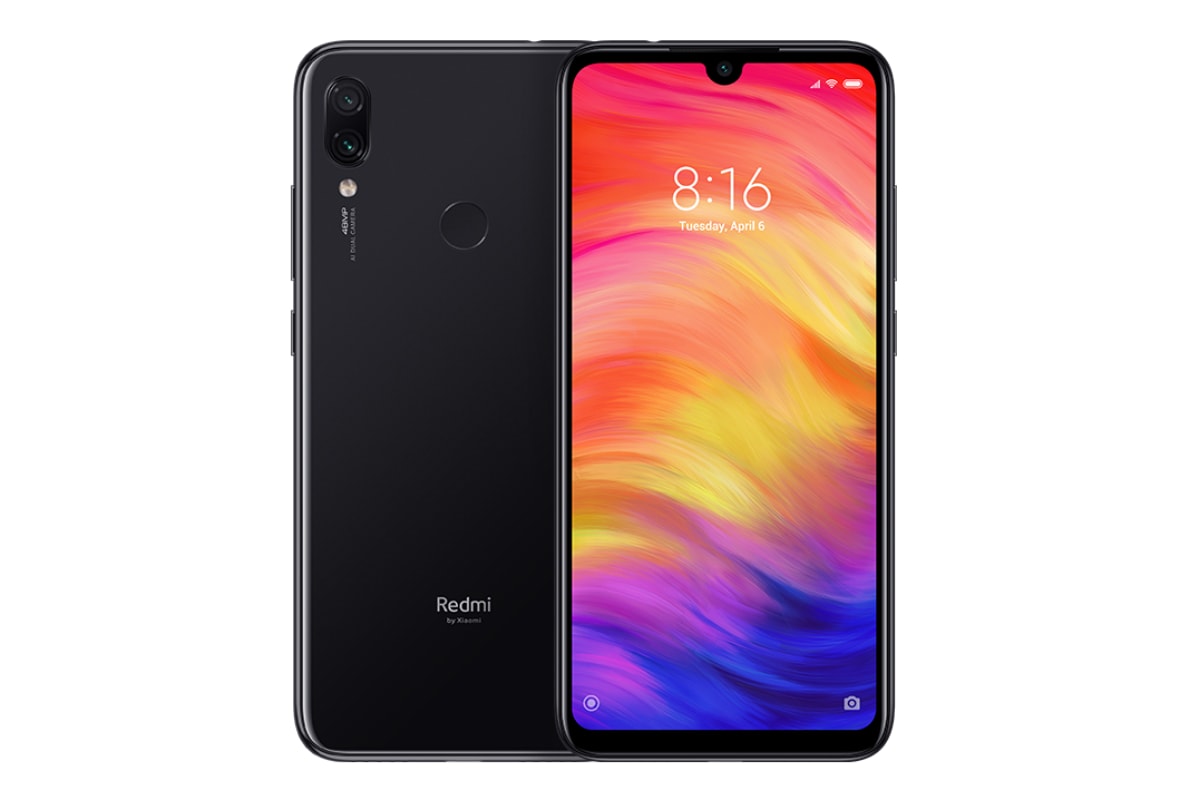 Redmi Note 7 Pro is all set to go on sale again in India today, via Flipkart, Mi.com, and Mi Home stores. While the sale was originally scheduled for 12pm (noon) IST, Xiaomi India chief Manu Kumar Jain has announced that the sale today will be delayed by a few hours on Flipkart, going on sale only at 4pm IST – it will proceed at the original time on Mi.com however. To recall, the Redmi Note 7 Pro comes with a starting price of Rs. 13,999 for the base variant with 4GB RAM + 64GB storage. Key highlights of the phone include a dual rear camera setup along with a 48-megapixel primary sensor, waterdrop-style display notch, and a 4,000mAh battery supporting Qualcomm’s Quick Charge 4.0. Read on to find everything about today’s Redmi Note 7 Pro sale, including offers, price in India, and more.

As we mentioned, the Redmi Note 7 Pro will be available for purchase through Flipkart, Mi.com, and Mi Home stores through the latest sale round. As we mentioned, the sale was scheduled to begin at 12pm (noon) IST today, however, Xiaomi India chief Manu Kumar Jain has tweeted that a delay of a few hours on Flipkart, and the sale time was later confirmed to be 4pm (IST). Mi.com has the phone available at its originally scheduled time of 12pm (noon) however.

Customers purchasing the Redmi Note 7 Pro are eligible for a double data offer on prepaid recharges of Rs. 198 and above on Reliance Jio network. Likewise, Airtel subscribers can avail up to 1,120GB data along with unlimited calling and Airtel Thanks benefits.

For photos and videos, the Redmi Note 7 Pro sports a dual rear camera setup with a 48-megapixel primary sensor that has an f/1.79 lens. There is also a 5-megapixel secondary sensor. Furthermore, the phone comes with a 13-megapixel selfie camera.