Softwares
Posted on July 25, 2019 by Anindita Ghosh in Softwares 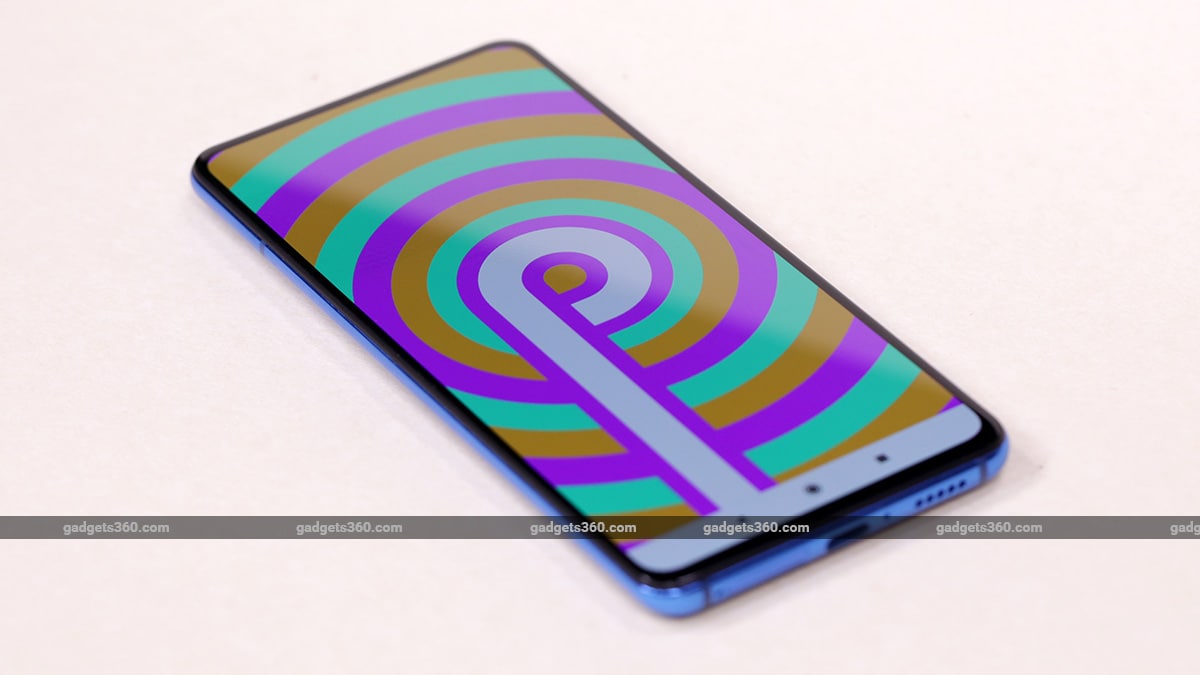 Redmi K20 Pro has started receiving MIUI 10 Global Stable ROM V10.3.3.0 update in India. The latest MIUI update is the first over-the-air (OTA) package for the Redmi K20 Pro after it formally launched in the country. The update brings the June 2019 Android security patch to the Redmi K20 Pro. Also, the company says the update will optimise the fingerprint unlock experience as well as improves the touch performance on Game Turbo. There are also enhancements towards the touch performance of the Game Turbo feature. The software update is 475MB in size.

As per the official announcement, the MIUI 10 update for the Redmi K20 Pro includes the optimised fingerprint unlock experience. The update is also touted to optimise the capture time on 48-megapixel mode. Further, the changelog shows that the latest update enhances the touch performance of the phone specifically when using the Game Turbo feature.

We were able to install the MIUI V10.3.3.0 update on our Redmi K20 Pro and can confirm that the update is 475MB in size. It brings software version MIUI 10.3.3.0.PFKINXM and comes along with the June 2019 Android security patch. Moreover, the update adds optimised interface for camera features such as the Beautify mode and filters.