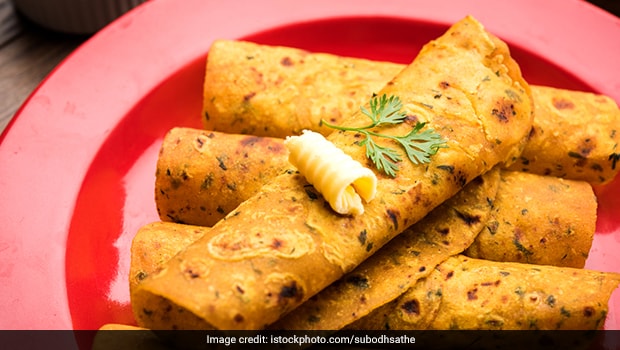 Indian cuisine predominantly comprises different curries and a variety of dry sabzi to be had with roti. Roti is usually made with whole wheat flour (atta) and sometimes, all-purpose refined flour (maida) is used to make naan, bhatura or poori. These flours are packed with carbohydrates, something which diabetics are advised not to consume. A low-carb, high-protein diet with low glycaemic foods is recommended for people dealing with diabetes. Diabetes is a condition when the blood sugar level shoots up inadvertently due to body’s inability to produce enough insulin or due to its unresponsiveness to the insulin present in the body. The number of diabetes cases is rising by the year in our country. A recent study revealed that if the situation is not controlled in time, around 98 million people can be affected by diabetes by the end of year 2030.

Hence, it is of great importance for diabetics and pre-diabetics (people having borderline diabetes) to take care of their diet and have nutritious foods that do not trigger the problem. Roti made of regular atta or maida should be avoided at all costs. People accustomed to the usual Indian meal of roti and sabzi may find it difficult to eliminate breads altogether.