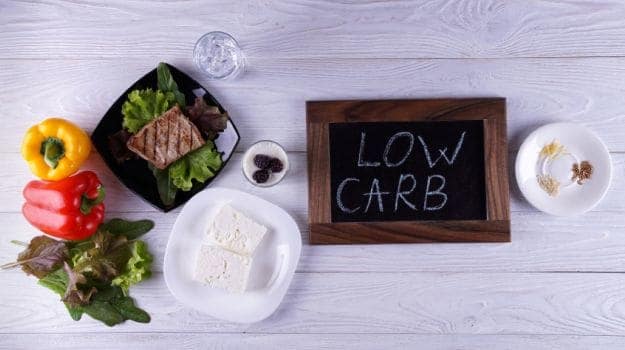 Low-carbohydrate diets are very trendy right now, but following them in the long-term may spell doom for your heart. A new study has said that a diet that derives low amount of calories from healthy carbohydrates like whole grains, fruits and starchy vegetables may put you at a higher risk of developing atrial fibrillation (AFib), which is said to be the most common rhythm disorder. The study will be presented at the 68th Annual Scientific Session of American College of Cardiology (ACC), according to a press release published online. The study looked at the health records of 14,000 participants over a period of two decades and analysed their records to draw up the results. The study is said to be the first and the largest to assess the relationship between consumption of carbs and AFib.

AFib is a disease where the heart is prone to arrhythmia. It is a condition where the heartbeat doesn’t have a regular pace and common symptoms of the condition includes palpitations, dizziness and tiredness. People suffering from AFib are said to be five times more likely to have a stroke than those without the condition and it may even lead to heart failure! The research laid emphasis on the recent rise in popularity of low-carb diets like ketogenic diet, paleo diet and Atkins diet, all of which encourage dieters to focus on high intake of proteins, while banning foods rich in sugar and carbs such as grains, legumes, fruits and vegetables