Android
Posted on September 10, 2019 by Anindita Ghosh in Android 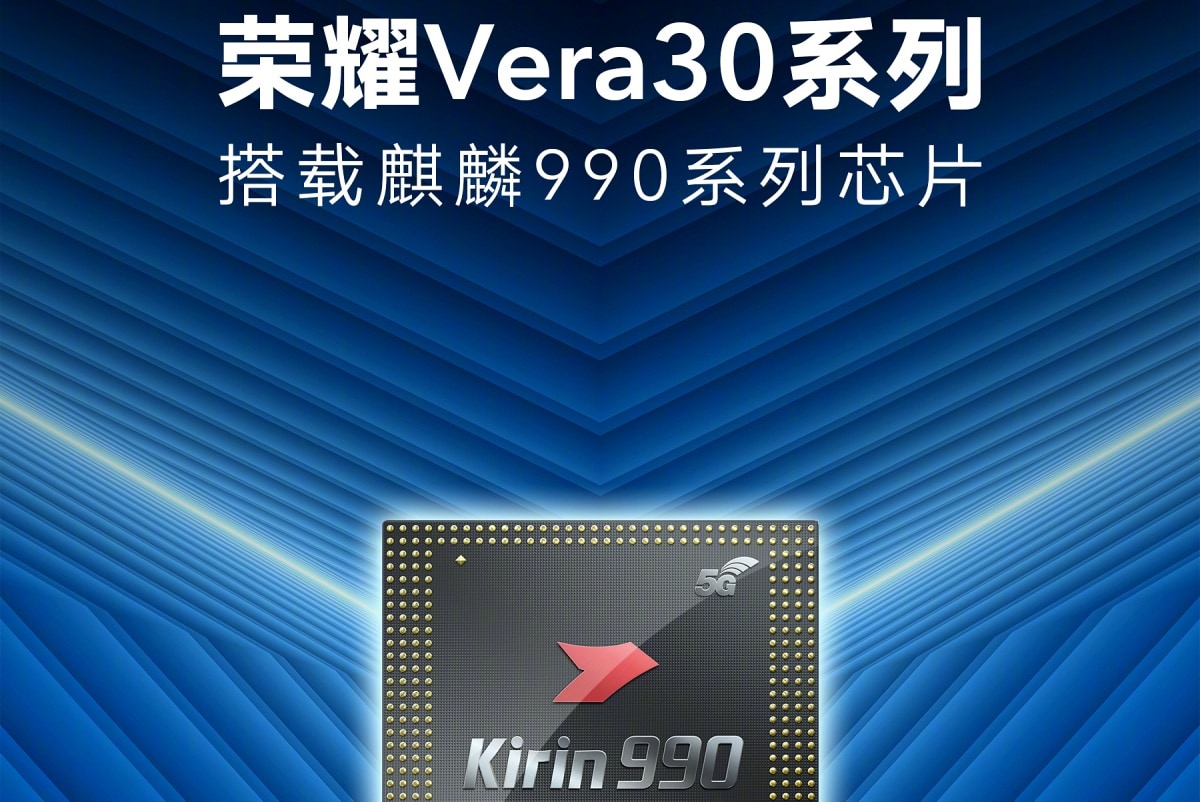 Honor could launch the smartphone as the View 30 internationally

Huawei recently launched its flagship chipset, the Kirin 990, at IFA 2019 held in Berlin. This chipset is based on a 7nm manufacturing process and has an integrated 5G modem. While we can expect the upcoming Huawei Mate 30 series to sport this processor, Huawei’s sub-brand Honor is also launching a smartphone with this 5G processor. Honor confirmed through a post on Weibo that its Honor Vera 30 (V30) series will be powered by the 5G Kirin 990 chipset. Vera is essentially a short form for 5G (V) era.

Honor has confirmed that it will be launching a smartphone called Vera 30 that will sport the Kirin 990 chipset. This comes a week after Honor President George Zhao confirmed that Honor’s 5G smartphone will be an Honor V30 5G. While the company is currently teasing the phone as Vera 30, it is quite possible that it will end up being released as V30 to avoid confusion.

At this point, not a lot is known about the smartphone other than the fact that it will sport the new Kirin 990 SoC. However, it is speculated to sport a round-shaped camera housing on the back. Honor also teased the launch of the Vera 30 series in Q4 of this year.

The Honor V20 was launched in December 2018 and was sold in the international markets as the Honor View 20. We can expect something similar to happen with the Honor Vera 30 as well. Once the phone is launched in China, we can expect it to launch in India at a later point.