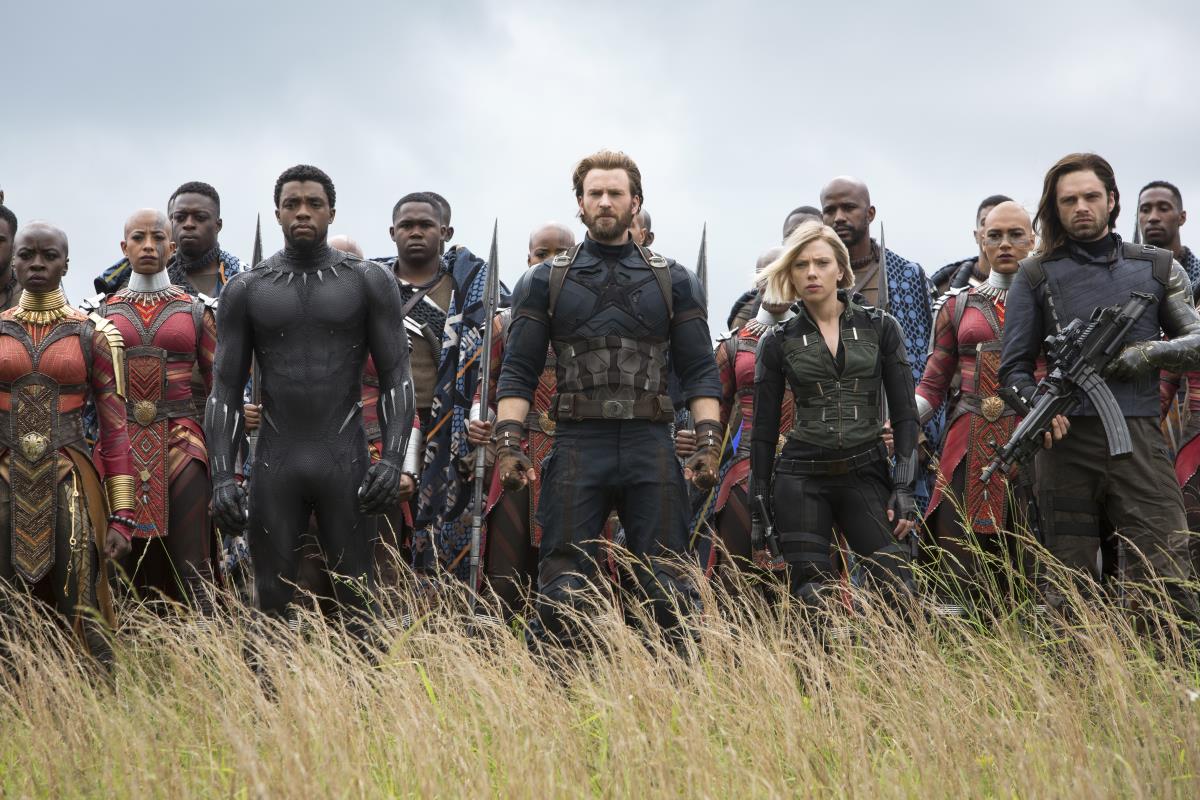 Scarlett Johansson, Chris Evans, Chadwick Boseman, and Marvel Studios president Kevin Feige — all of whom are involved with the Marvel Cinematic Universe — have offered their thoughts on the criticism of superhero movies by renowned filmmaker Martin Scorsese, who has compared them to theme parks and dubbed them “variations on a finite number of themes”. As the overseer of the whole thing, Feige naturally thinks it’s “not true”. Boseman thinks Scorsese’s attacks are partly about the timing. Evans ruminated on the new Hollywood model, and Johansson reflected on how the changing experience for the cinemagoers.

Talking to BBC Radio 5 Live (via The Independent), Boseman — who plays Black Panther in the MCU — said: “You’ve got to think about when [Scorsese is] saying it. He’s saying it when he’s possibly campaigning for an award. He’s saying it at a time when he’s making a Netflix movie [in The Irishman], so that’s how eyes get on his film, and it’s not going to be in the cinemas — it’s not going to be seen the best way.” Boseman’s comments about The Irishman not getting a proper theatrical release are important in this context, given Scorsese has been proclaiming how cinema is dying. While most of Scorsese’s films have released in Indian cinemas, The Irishman will only be on Netflix.

“I think this weird chicken-and-the-egg thing, who started it?” Evans — who played Captain America — said, in a Variety chat with Johansson. “Did audiences only start going to lowbrow stuff, so that’s what we started making? Or is it that we made it first, and now that’s all we’re offered?” Replying to his question, Johansson — who plays Black Widow — added that she initially found Scorsese’s comments “old-fashioned”, “disappointing”, and “sad”, but her thought process changed after people told her that “‘at the actual theater, there’s not a lot of room for different kinds of movies, or smaller movies, because the theater is taken up by huge blockbusters.’ It made me think about how people consume content now, and how there’s been this huge sea change with their viewing experience.”