Mobile
Posted on November 15, 2019 by Anindita Ghosh in Mobile 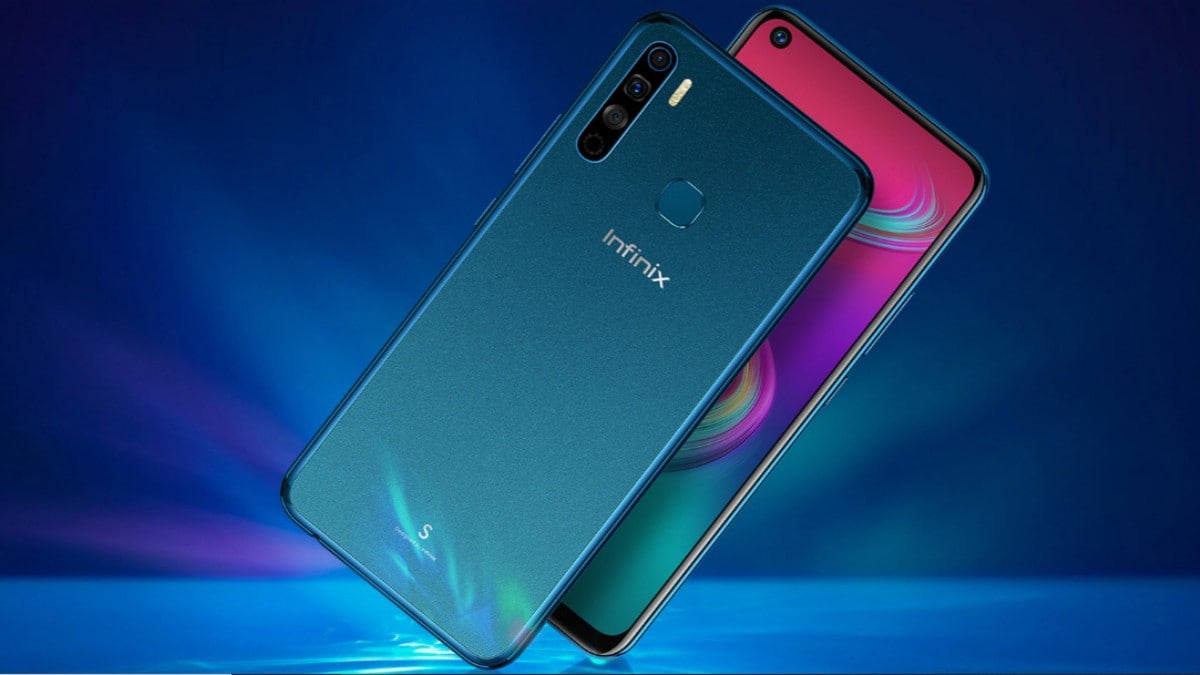 Jump To
In This Article

Infinix S5 Lite was launched in India on Friday, the latest smartphone from the Transsion Holdings-owned brand. As the name clearly suggests, the Infinix S5 Lite is a watered-down version of the Infinix S5 that went official last month, but retains its hole-punch design and also borrows some of its internal hardware. The Infinix S5 Lite comes equipped with a 4,000mAh battery and is powered by the MediaTek Helio P22 SoC. The phone packs triple rear cameras assisted by a quad-LED flash module and a 16-megapixel front camera. Despite its low asking price, the Infinix S5 Lite flaunts a 2.5D gradient glass finish for a premium look.

The Infinix S5 Lite is priced at Rs. 7,999 in India for the sole 4GB RAM + 64GB storage variant. The new Infinix phone comes in Midnight Black, Quetzal Cyan, and Violet colour options, and will go on sale starting 12pm on November 22 via Flipkart.

Infinix S5 Lite packs 64GB of onboard storage and supports storage expansion via a microSD card slot (up to 256GB). Connectivity options on the phone include 4G LTE, Bluetooth 5.0, FM radio, and a 3.5mm headphone jack. The phone packs a 4,000mAh battery that is claimed to provide 18.82 hours of 4G talk time, and can be juiced up via the supplied 5V/ 1.2A charger. Sensors on the phone include an accelerometer, ambient light sensor, digital compass, and proximity sensor. Infinix S5 Lite measures 164x76x7.9mm and tips the scales at 178 grams.