Gadgets
Posted on December 2, 2019 by Anindita Ghosh in Gadgets 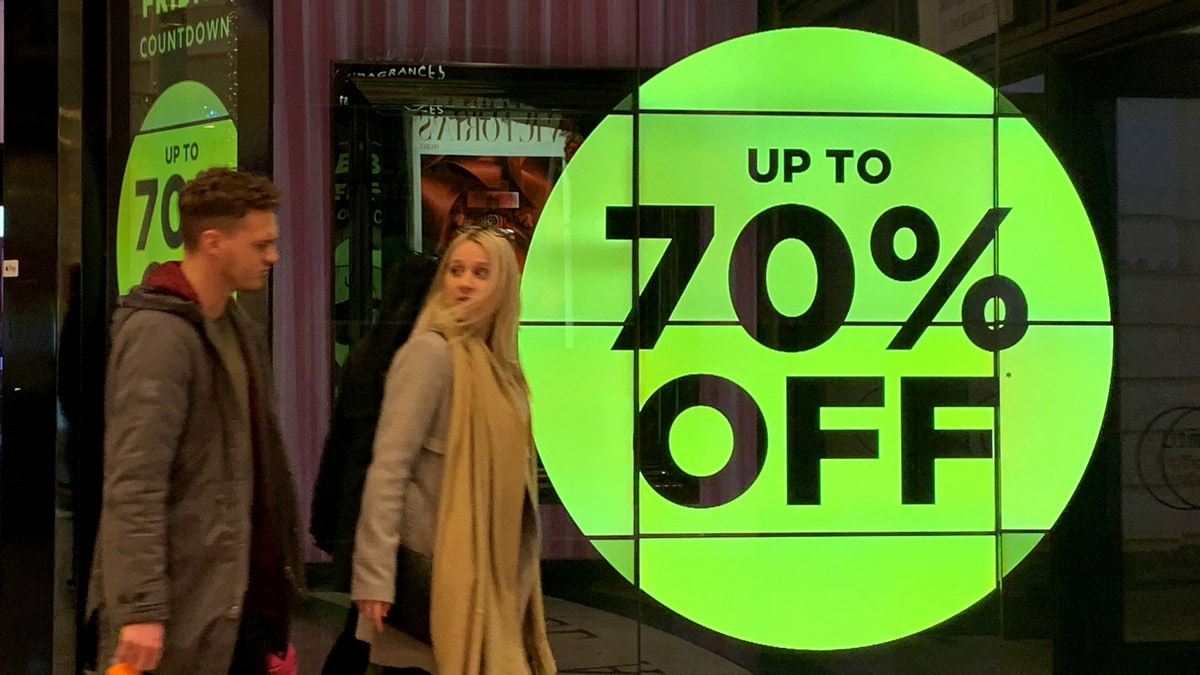 Adobe expects shoppers to spend a total of $143.8 billion during the entire holiday season

US online sales are set to hit a new record on this week’s “Cyber Monday,” Adobe Analytics said, as e-commerce outlets gear up to lure shoppers in the opening days of the holiday season.

Internet purchases are expected to reach $9.4 billion, a jump of nearly 19 percent over last year’s record-setting $7.9 billion take, according to a Sunday estimate from the company, which measures transactions from 80 of the 100 largest US online retailers.

US merchants have long viewed the days after the Thursday Thanksgiving holiday as a prime time to part shoppers from their money, particularly during the “Black Friday” sales following the holiday.

This year’s expected record-setting shopping comes as Price Waterhouse Cooper found for the first time that a majority of people surveyed said they would rather shop online than in a brick-and-mortar store.

Shoppers spent $7.4 billion online on Friday, according to Adobe. Some 40 percent of these purchases were made using smartphones. On Thanksgiving Day, US consumers spent $4.2 billion online.

This increase was “fueled by strong gains from both large and small retailers alike,” said Vivek Pandya, lead analyst at Adobe.

“The weekend between Black Friday and Cyber Monday is emerging as a truly lucrative period for online commerce,” he added.a

The most popular electronics were Apple laptops, AirPods and Samsung TVs.

Adobe expects shoppers to spend a total of $143.8 billion during the entire holiday season.

According to a study released on Sunday by the International Council of Shopping Centers, an estimated 160 million people flocked to stores over the Thanksgiving weekend and spent on average just over $500 each.