Mobile
Posted on December 30, 2019 by Anindita Ghosh in Mobile 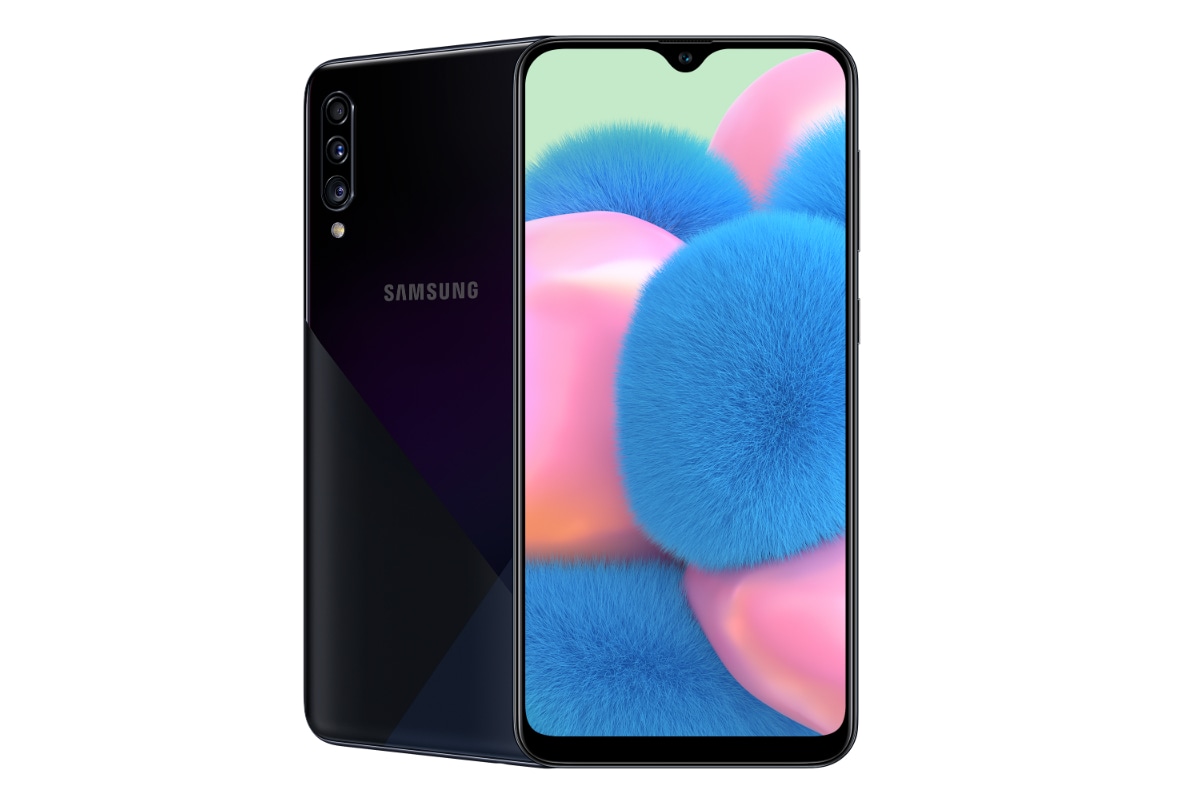 Highlights
Jump To
In This Article

Samsung Galaxy A30s 128GB storage variant has been launched in India, the company told Gadgets 360. The new variant sits alongside the existing Galaxy A30s model that has 64GB of onboard storage. In addition to the launch of the new Galaxy A30s variant, Samsung has dropped the price of its existing option that was launched in September. The smartphone competes against the likes of the Redmi Note 8 Pro, Nokia 6.1 Plus, and the Oppo K1 in the country. It features a waterdrop-style display notch and includes a triple rear camera setup.

The Samsung Galaxy A30s price in India is set at Rs. 15,999 for the newly launched 4GB RAM + 128GB storage configuration. The fresh model is currently provided to select offline retailers, though it hasn’t debuted on e-commerce sites such as Amazon and Flipkart so far. It is also not yet listed on the Samsung India online store. In September, the South Korean company had originally launched the Galaxy A30s in the country in the 4GB RAM + 64GB storage option.

Samsung originally brought the Galaxy A30s in 64GB storage at Rs. 16,999. However, the smartphone has received couple of price cuts in the past and the latest one that took place just earlier this week has reduced its pricing to Rs. 14,999. The handset comes in Prism Crush Violet, Prism Crush Black, and Prism Crush White colour options.

The dual-SIM (Nano) Samsung Galaxy A30s runs Android Pie and features a 6.4-inch HD+ (720×1560 pixels) Infinity-V Super AMOLED display with 19.5:9 aspect ratio and waterdrop-style notch. Under the hood, the phone has octa-core Exynos 7904 SoC, coupled with 4GB of RAM. The triple rear camera setup of the handset includes a 25-megapixel primary sensor with an f/1.7 lens, alongside an 8-megapixel secondary sensor with an ultra-wide-angle lens and a 5-megapixel depth sensor.

For selfies, the Samsung Galaxy A30s comes with a 16-megapixel camera sensor that is available on a waterdrop-style display notch — along with an f/2.0 lens.

The Samsung Galaxy A30s has 64GB and 128GB storage options that both are expandable via microSD card (up to 512GB). Connectivity options on the phone include 4G VoLTE, Wi-Fi, Bluetooth, GPS/ A-GPS, NFC, and a USB Type-C port. There is also an in-display fingerprint sensor. Lastly, the phone packs a 4,000mAh battery that supports 15W fast charging.