Every four years the world tunes in to see the top athletes from each country compete for Olympic Gold. You’ll see them run, jump, and tumble their way to glory. Before you tune out, though, take a few minutes to check out some of these lesser-known Olympic events. 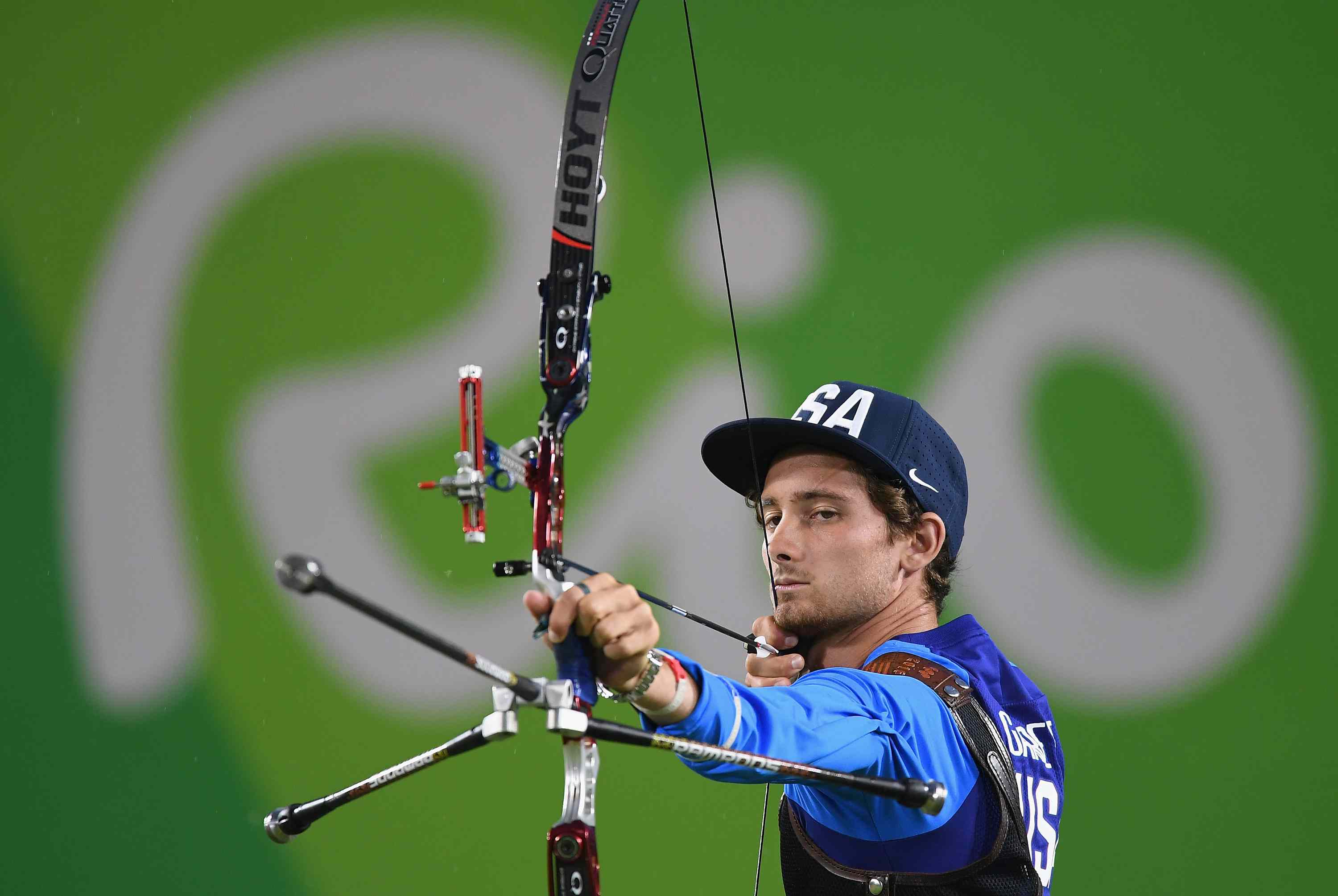 Water lovers, rejoice! Canoes have three events at the Olympics. The first is a slalom whitewater race with rapids and mind-blowing twists and turns. This is followed by the flatwater sprint in singles and doubles versions.

For those who like variety, check out the modern pentathlon. Competitors show their skills at swimming, jumping horses, fencing, running a cross country course, and shooting competition handguns.

You may be familiar with the horse jumping event by the same name, but this one is performed sans an equine mount. Watch as athletes navigate a course complete with jumps and water obstacles in a display of physical prowess.

Forest Gump was really on to something with this one. Whether you call it ping pong or table tennis, break out the paddles and swing along as the world’s greatest players compete for the gold in this unsung Olympic sport.

No, this is not just something you play against a building because you don’t have a badminton court in your neighborhood. In this team sport, that is somewhat of a cross between soccer and basketball, players try to get the ball across a large field and into the other team’s goal. Expect a lot of running and scoring in this action-packed event.

A relative newcomer to the Olympic lineup, trampoline events debuted in the 2000 Sydney games. Routines are quick, lasting about a minute, as competitors flip, twist, and tumble to heights of 20 feet or more.

They say that variety is the spice of life. Add some to your summer by catching a glimpse of a few of these games before they are gone from television for another four years.