Android
Posted on June 15, 2020 by Rakesh Sashmal in Android 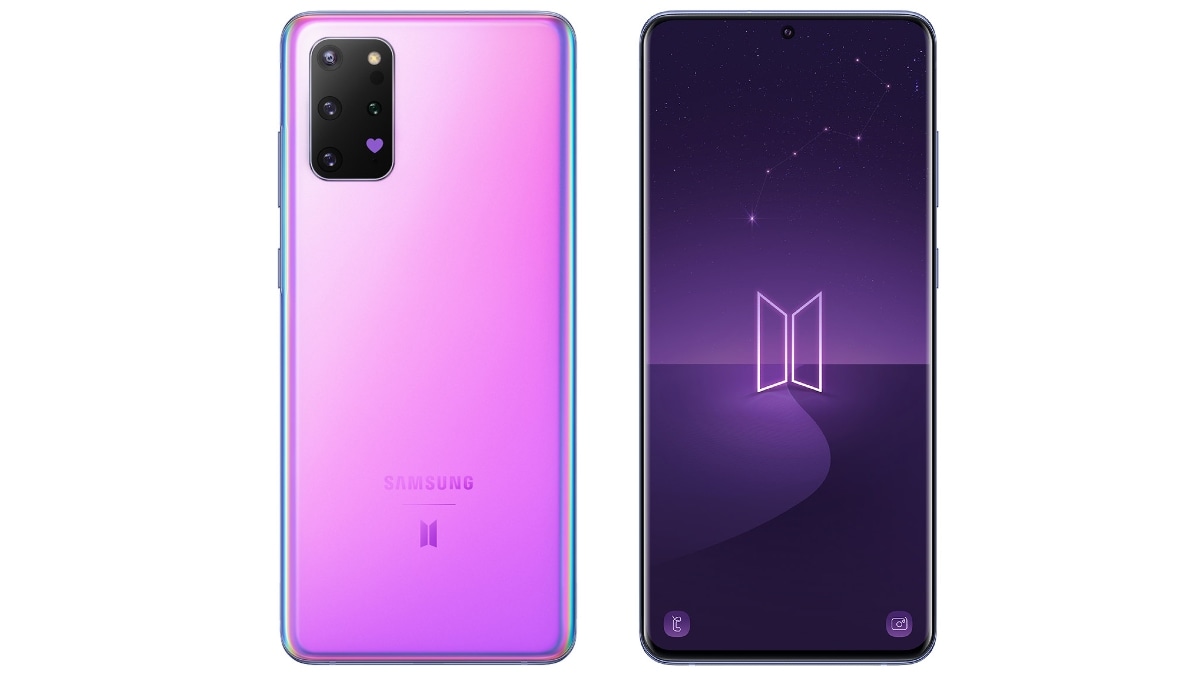 Samsung Galaxy S20+ and Samsung Galaxy S20+ 5G BTS Edition have gone official. The South Korean tech giant has also unveiled Samsung Galaxy Buds+ BTS Edition earbuds. The three new devices don purple accents associated with the K-pop band. The special edition smartphone models have a purple back panel with a BTS logo at the bottom. The retail box also has a huge BTS logo up front and a black starry background, instead of the plain black one. The Samsung Galaxy Buds+ BTS Edition come with a unique purple charging case, and the earbuds have sporadic purple splattered across, with the BTS logo sitting on top. The specifications of all the three devices remain unchanged to the regular models, only the design colour and aesthetic see some tweaks, along with some software additions. 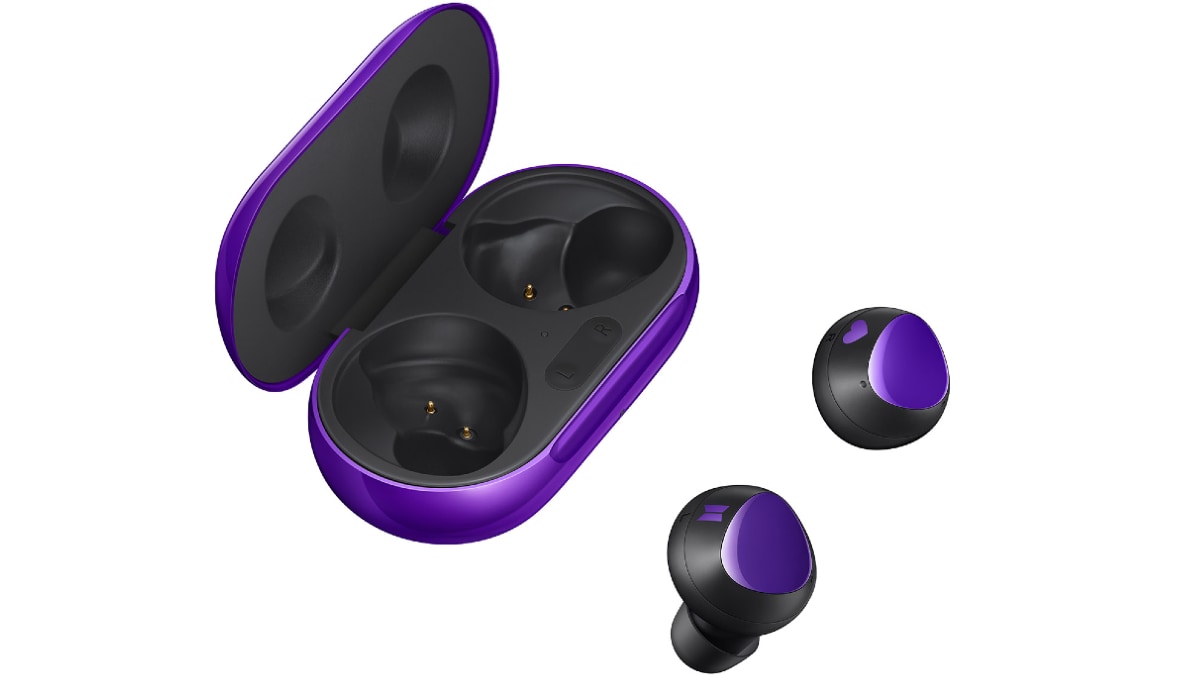 Inside the retail boxes, Samsung has added decorative stickers to allow fans to further personalise their devices, and photo cards featuring pictures of the band members for fans to keep. Apart from the change in design and additions of a few BTS wallpapers and themes, the Samsung Galaxy S20+ BTS Edition and Samsung Galaxy S20+ 5G BTS Edition come with identical specifications as the originally launched regular models. The Galaxy Buds+ BTS Edition also offers the same hardware, and just the exterior has been dolled up to appeal BTS fans.

To recall, the Samsung Galaxy S20+ features a 6.7-inch Infinity-O Dynamic AMOLED 2X display and it is powered by Samsung Exynos 990, coupled with 8GB RAM. Additionally, the phone has triple rear cameras and a single 10-megapixel front camera for selfies and video calling. The Galaxy S20+ packs a 4,500mAh battery and runs Android 10 with One UI 2.1 on top.

Samsung Galaxy Buds+ come with three mics (one inner and two outer), improved noise isolation, and support for Ambient Sound technology. The pair is equipped with a two-way speaker system – with one tweeter and one woofer. The Galaxy Buds+ are AKG-tuned, and promise 11 hours of battery life.

The earbuds pack 85mAh battery, and the charging case is touted to add extra 11 hours of battery. To put things into perspective on how fast the charging is, Samsung says that just three minutes of charging will offer a full hour of play. The Galaxy Buds+ offer Qi wireless charging standard, Bluetooth v5, and IPX2 rating.