Android
Posted on June 21, 2020 by Rakesh Sashmal in Android 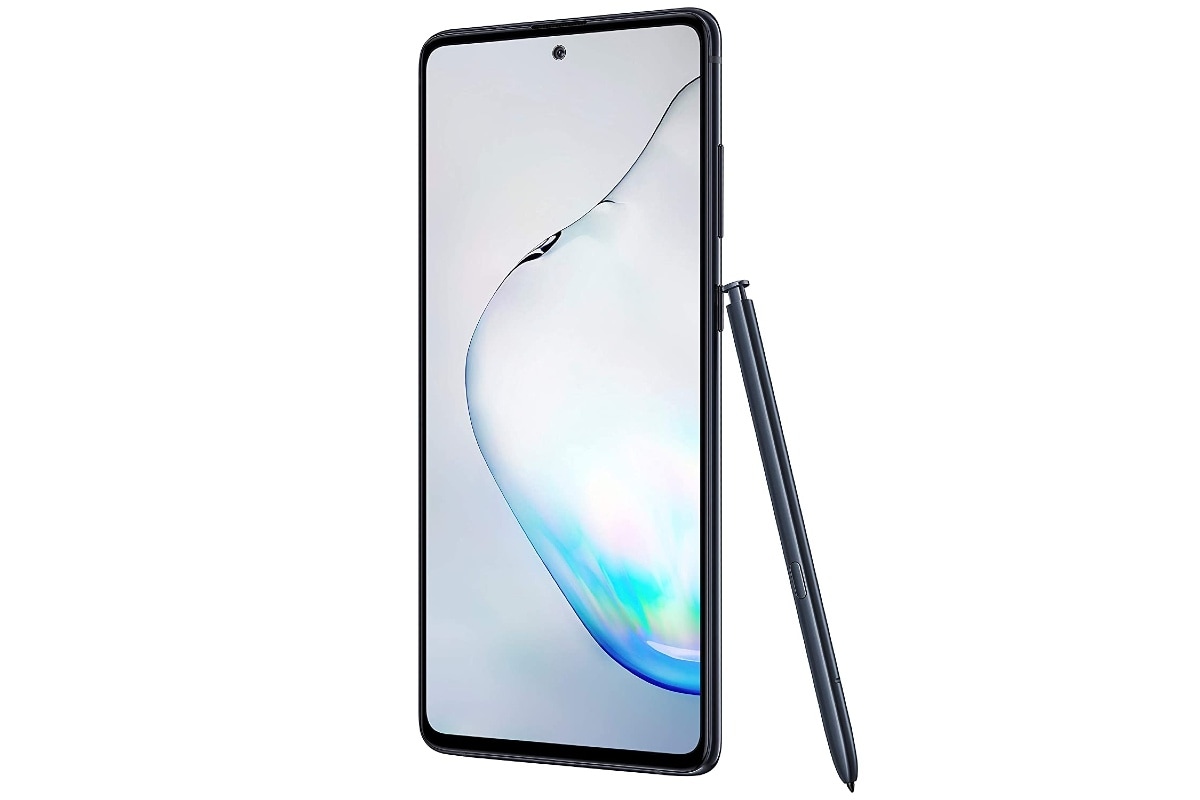 The Samsung Galaxy Note 10 Lite price has been reduced to Rs. 37,999 for the 6GB variant, while its 8GB model is now available at Rs. 39,999. This shows a drop of Rs. 4,000 from the existing Rs. 41,999 and Rs. 43,999 prices set for both 6GB and 8GB options, respectively. The price cut is of permanent nature, Samsung confirmed to Gadgets 360. Additionally, there is the Rs. 5,000 cashback on Citibank credit and debit card transactions. This brings the price effectively down to Rs. 32,999 for the base variant. Customers who don’t have a Citibank card can also avail a Rs. 2,000 instant cashback.

Further, the Samsung Galaxy Note 10 Lite comes bundled with a two-month YouTube Premium subscription worth Rs. 258. There is also a no-cost EMI offer for up to nine months.

Samsung has said in a press release that the cashback, YouTube Premium, and EMI offers with the Galaxy Note 10 Lite are valid till June 30. The price drop is already live on Amazon, though it is yet to be reflected on the Samsung India online store. Mumbai-based retailer Manish Khatri of Mahesh Telecom has also confirmed on Twitter that it’s applicable through offline stores as well.

Earlier this week, the Samsung Galaxy Note 10 Lite also got a Rs. 5,000 cashback offer on Amazon that reduced its starting price effectively to Rs. 34,999. That cashback offer was applicable until August 6. Samsung is yet to provide clarity whether that offer still exists or has been replaced with the fresh one.

To recall, the Samsung Galaxy Note 10 Lite was launched in India in January with an initial price of Rs. 38,999. The phone, however, received an increment due to the GST hike in April.

The dual-SIM (Nano) Samsung Galaxy Note 10 Lite runs Android 10 with One UI on top and features a 6.7-inch full-HD+ (1,080×2,400 pixels) Infinity-O Super AMOLED display. The phone comes bundled with an S Pen and is powered by an octa-core Exynos 9810 SoC, coupled with up to 8GB of RAM. There is a triple rear camera setup that includes a 12-megapixel primary sensor, paired with a 12-megapixel wide-angle shooter and a 12-megapixel telephoto shooter. Samsung has also provided a 32-megapixel selfie camera.

In terms of storage, the Samsung Galaxy Note 10 Lite has 128GB of onboard storage that is expandable via microSD card (up to 1TB). The phone packs a 4,500mAh battery that supports fast charging but lacks wireless charging.